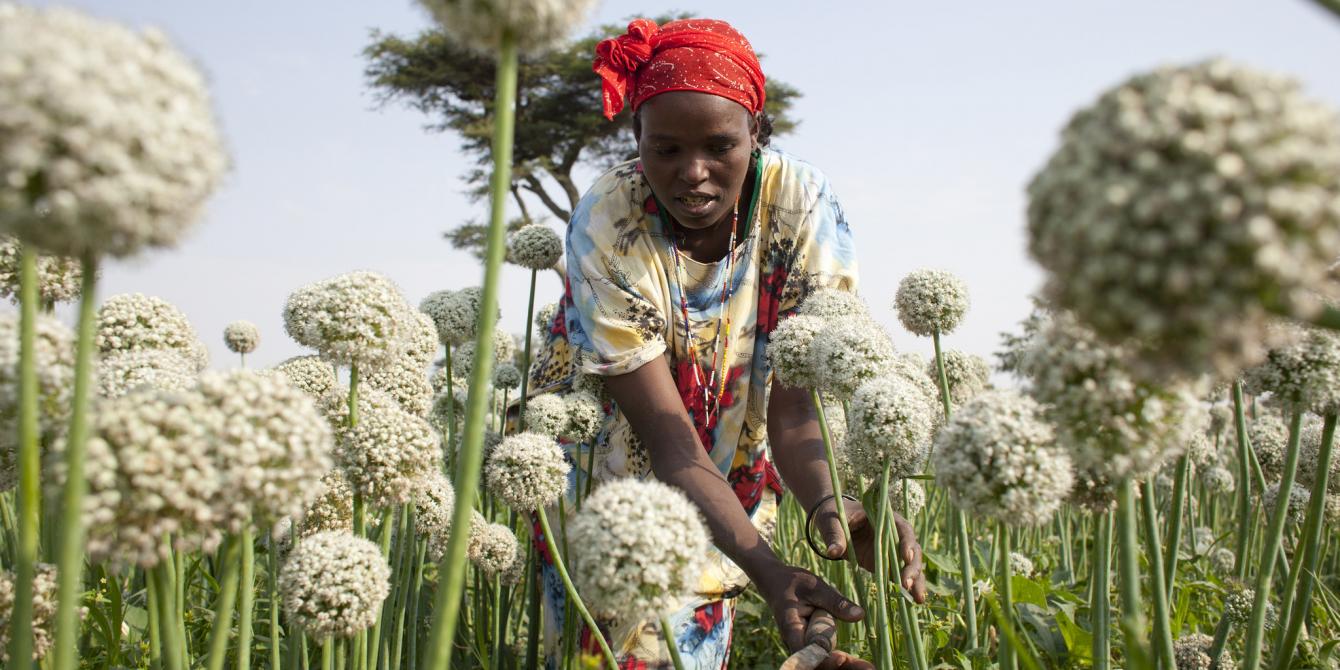 Ethiopia - the second most populous country in Africa with over 96 million people according to the World Population Review- has one of the fastest growing economies in the world and has made impressive strides in eliminating extreme poverty over the last 10 years. Despite the progress made, Ethiopia remains one of the poorest countries in the world due to rapid population growth, consecutive climatic shocks as well a low social and economic starting base for human development.

Between 80-85% of Ethiopia’s population continue to be engaged in subsistence and rain-fed agriculture making them vulnerable to the persistent and flooding and droughts. Aside from climatic shock, Ethiopia has also suffered sporadic inter-ethnic conflicts which have led to a number of people losing their livelihoods and requiring assistance.

Our work in Ethiopia

Since the early 1970’s, we have been working to address the underlying causes of poverty and marginalization by focusing on developing sustainable livelihoods, providing water and sanitation, agriculture, climate research, gender, and humanitarian issues.

We are currently implementing programmes directly and through partners across eight regions of the country and one city administration including Amhara, Oromia, Tigray, Somali, Afar, Dire Dawa, Southern Nations, Nationalities, and Peoples Region (SNNPR) and Gambella.

We focus on improving food and income security through better access to production technology and sustainable markets, especially for women, and by facilitating private and public-sector engagement to enable access to markets.

We work to ensure people have access to improved public services as well as supporting women to lead decision making in service development and management. We work closely with communities and local government to build their capacity to manage their own public services and support government and donors to make investments in water, sanitation and hygiene services transparently and effectively.

We work to improve community preparedness to disasters, with a key to focusing on gender in emergencies. We work to enable more people in disaster-affected communities to access life-saving assistance and support to rebuild and protect their livelihoods. Oxfam influences key duty bearers to ensure timely responses to the humanitarian crisis in accordance with humanitarian law and standards.