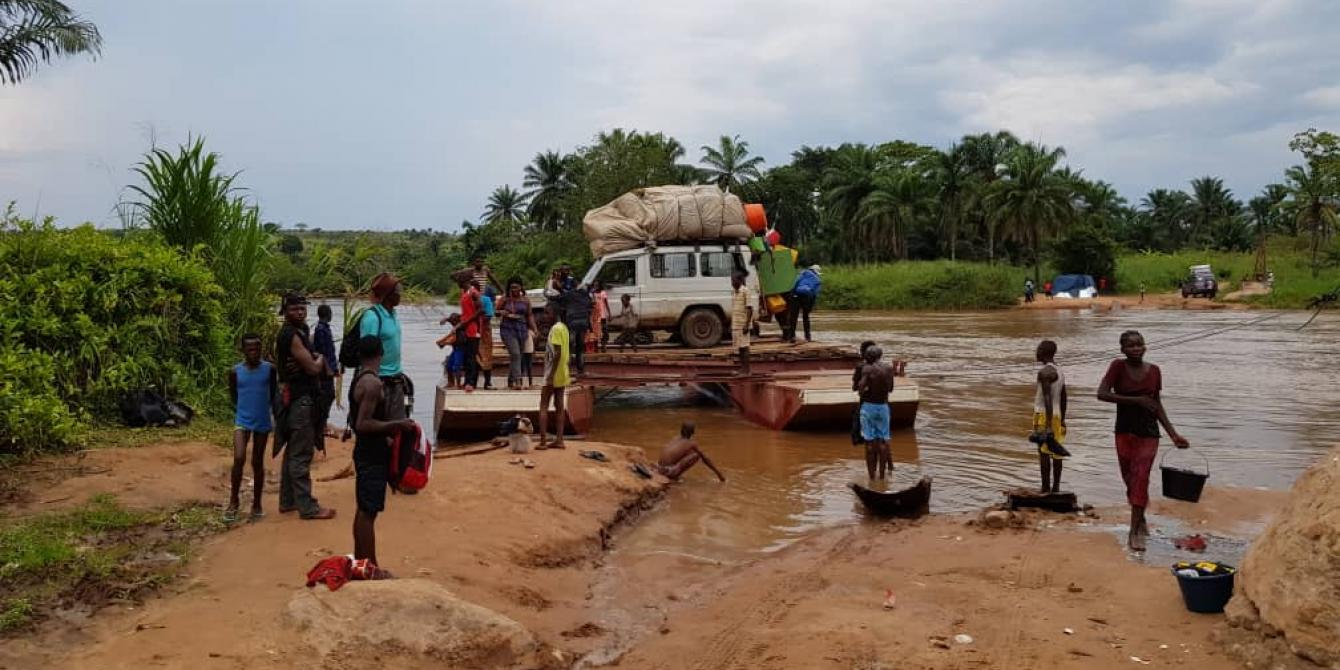 Oxfam warned today of an emerging humanitarian crisis in the Southern Kasaï region of the Democratic Republic of Congo (DRC), where over 257,000 Congolese people have sought safety having been forced to leave Angola in a violent clampdown on refugees and migrants. The area, one of the poorest in DRC, is already struggling with malnutrition, cholera and the threat of a resurgence in conflict.

Many of those fleeing Angola said they had been subjected to violence, with reports of beatings, sexual assault and rape. Others were robbed and homes were destroyed.  People have walked for days without food or shelter and more are expected to cross the border in coming days.

Chals Wontewe, Oxfam’s Country Director in the DRC, said: "Many of those forced to flee have experienced or witnessed severe violence in Angola. Traumatized and destitute they are in desperate need of help. They urgently need food and clean water, and help to return home safely to their families.

“The communities in Kasai are doing everything they can to help but they are already struggling with poverty, hunger and disease. Families are sheltering up to 30 of those who have returned from Angola yet their own children are suffering from severe malnutrition.”

Most of those forced to return to DRC were in Angola as economic migrants, often working in the diamond mines - and many had official work permits to be there. Others are refugees forcibly displaced for a second time having previously fled the conflict in DRC.

Jean, a young photographer and father of three, told Oxfam: “I came to Angola because I was scared by the conflict and I wanted to save my family. But one day, large numbers of armed men came to my home along with six soldiers. They locked me in my house, tied my hands and pinned me to the ground. While I couldn’t move, they took my daughter and raped her. My daughter is in complete shock. I’m doing everything I can to support her. These men also stole everything we had.”

Yvette, a 40-year-old nurse, who had been living in Angola for ten years, showed Oxfam the official Angolan residency document she had with her when she was arrested. Yvette said: “It all happened in a few days. First, we heard about the decision we were going to be expelled by the neighbourhood chief. Then there were ambulances with megaphones broadcasting messages telling foreigners to leave. Then came the heavily armed soldiers.”

Wontewe said: “We are calling on the Angolan authorities to respect the rights of refugees and those with official residency documents and ensure that people are not attacked or humiliated whatever their status. Those leaving the country should be allowed to do so in safety and dignity.”

Oxfam warned that the mass influx of people in the middle of the rainy season poses major health risks, in a region already suffering from a cholera epidemic and where clean water and decent sanitation are scarce.

There is also the added threat of a resurgence of violence, as Kasai is still extremely fragile following conflict in 2016.  With the influx of people, stretching already limited resources, there is a danger that inter-communal tensions may resurface.

Oxfam is distributing cash to the most vulnerable people and hopes to increase its response.

Wontewe said: “This crisis urgently needs funding and a quick response to help the huge number of extremely vulnerable people.”

According to UNOCHA, more than 257,872 Congolese nationals returned from Angola between 1 and 15 October 2018: https://reliefweb.int/report/democratic-republic-congo/ressortissants-co...

Oxfam is currently assisting more than 55,800 people in the Kasaï region with seed distribution, hygiene and sanitation, and helping keep people safe, working closely with a coordinated group of humanitarian organizations to make sure the response is tailored to people’s needs.

Aside from the Ebola response in the North Kivu and Ituri regions, which is not yet under control, over 13 million people in the DRC are in need of life-saving assistance. Yet the UN’s humanitarian appeal for the country is only 28 percent funded.

Photographs and testimonies from people returning from Angola and the communities sheltering them in English and French: https://wordsandpictures.oxfam.org.uk/pages/search.php?search=%21collect... 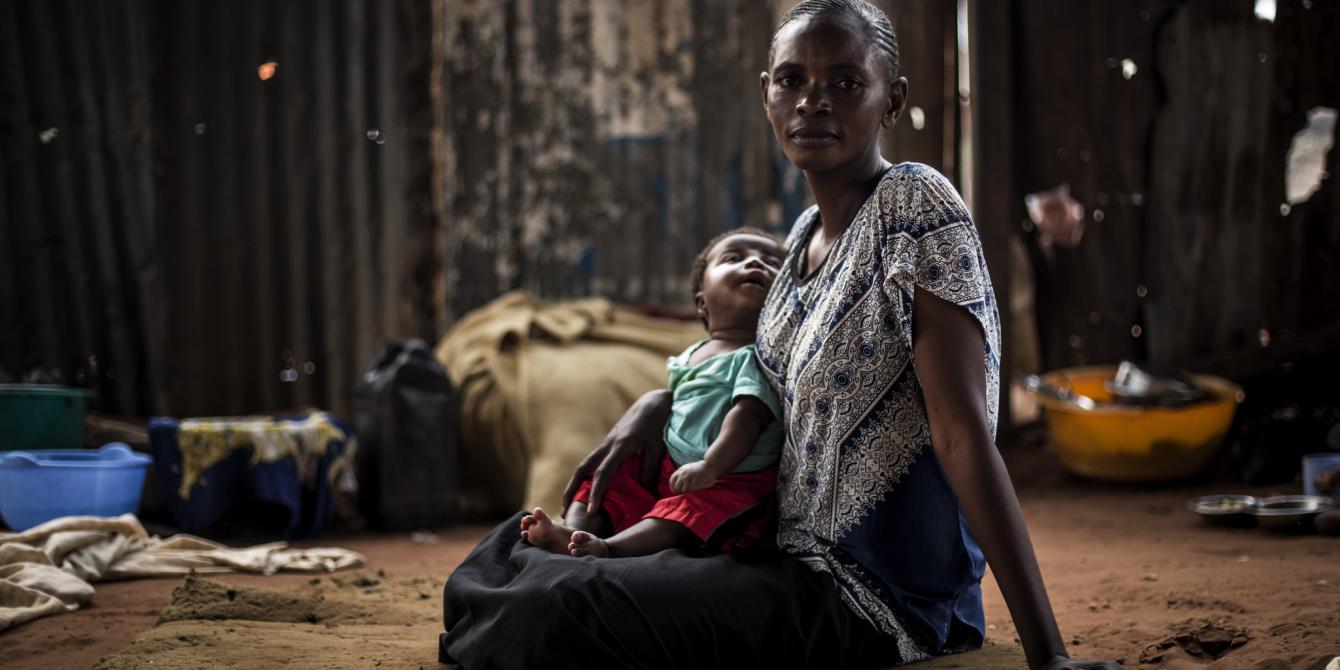 One of the world's protracted crisis For decades, the Democratic Republic of Congo has been the center-stage for deadly conflict between armed groups, leading to one of the world's worst protracted humanitarian crisis. Renewed fighting, as well as the resurgence of the Ebola epidemic in the eastern...