Ebola cases in DRC reach 500, as country faces threat of more violence ahead of elections 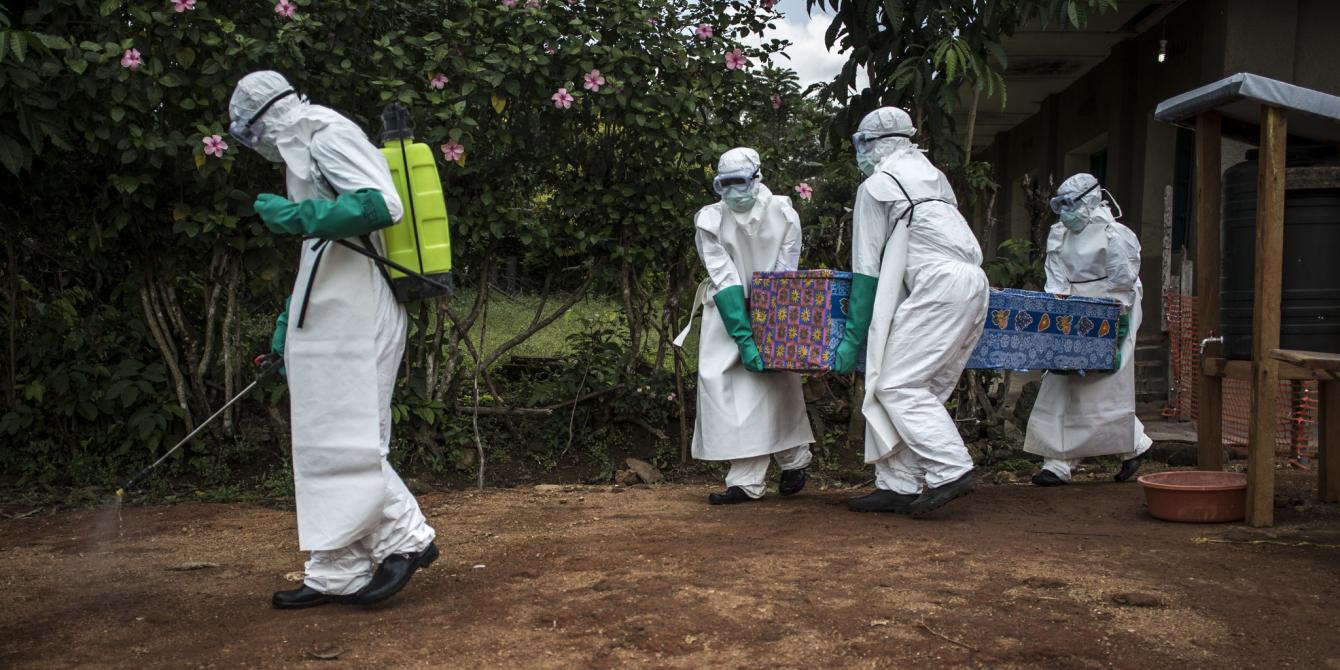 In response to the number of Ebola cases in eastern Democratic Republic of Congo (DRC) reaching 500, Chals Wontewe, Oxfam’s Country Director in the DRC, said:

“DRC is battling to keep Ebola under control; cases are increasing at a quicker rate and the virus has spread further.

“Although the outbreak is still far from the scale of the West Africa epidemic, we’re operating in an extremely complex environment and facing the very real threat of more violence and instability in the run up to the elections.

“The response could be forced to slow down, or even be suspended - every time this has happened before the virus spread further.

“The election must be allowed to take place peacefully and all candidates and their supporters must put the well-being of the people of Congolese first, if we’re to have any hope of putting an end to the Ebola outbreak and the horrendous suffering Congolese people have faced for decades.”

According to latest figures released by the World Health Organisation, the number of Ebola cases in Eastern DRC has now reached 500 and 289 people have died: https://www.who.int/ebola/situation-reports/drc-2018/en/

Elections are due to take place in the DRC on 23 December.

In December Ebola cases increased by 14 per cent in just 10 days and have spread across the largest geographic area seen so far.

For more information or to arrange an interview please contact: