Somali Women for Peace and Justice

"When only men are making decisions that affect women, and no women are involved, women can feel injustice."
Khadija, women's rights activist in Somaliland
By AbdiAziz Adani

"It’s exclusionary. When only men are making decisions that affect women, and no women are involved, women can feel injustice. Women are often not even informed of the decision-making,'' says Khadija, a women's rights activist in eastern Somaliland.

"There are many problems in society, such as a lack of women’s participation in decision-making, especially in Ainabo. Male elders decide on a rape case without any courts. They resolve the issue with the survivor’s clan and the perpetrator, which excludes women. There are many challenges, and it’s very exhausting," she adds.

In Somaliland, decisions on conflict resolution and local issues are primarily made by elders, women and youth rarely have space to influence and participate in the decisions that are affecting them. Despite the challenges, women in Somaliland are striving to get their voice heard.

Khadija is actively involved in different women’s empowerment activities delivered by Oxfam partner NAGAAD, as part of the Talo Wadag programme. Most recently she participated in training on how to influence decision-making. “I have been involved with NAGAAD for a long time, such as working on women’s mobilization. Through the current project, I was involved in a court hearing. Before, women couldn’t participate. I was the first to attend – it was a rape case that happened here. NAGAAD helped us to organize as groups on gender-based violence advocacy. We then did awareness sessions. It gave us encouragement and helped to take the issue forward.”

Space to Speak Up

After round-the-clock advocacy and mobilization, Khadija and her fellow women’s rights activists in Ainabo had a breakthrough as they participated in their first-ever clan conflict resolution meeting.

Building on this triumph, the motivated Khadija sees a future where women and men help each other more to make a more peaceful and prosperous Somaliland: “I hope we will fully participate in decisions that affect the community and we will build understanding from the community, and they will see us as adding value.”

The Talo Wadag Programme is funded through a €500,000 grant from the European Union and implemented by NAGAAD, Oxfam and SONYO. This article is the sole responsibility of Oxfam and does not necessarily reflect the views of the European Union.
Tags:
women
gender
equality
conflict
Somalia
Somaliland 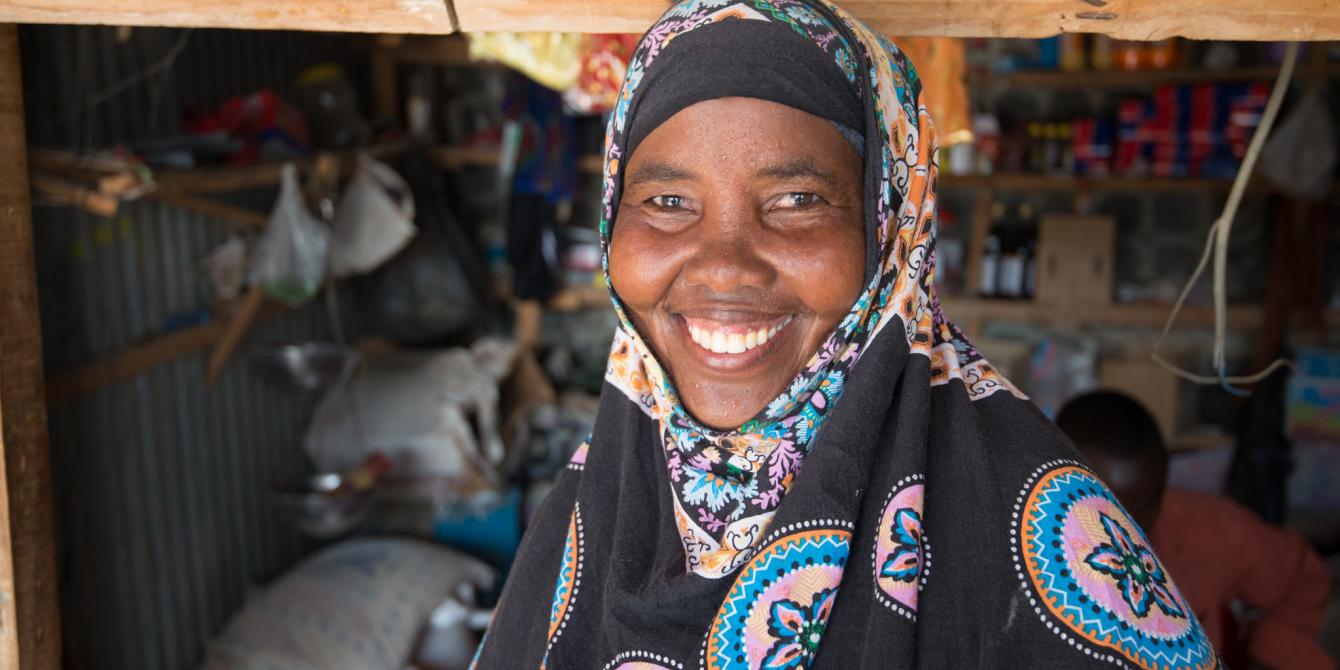 Women in Somaliland have less than half the opportunities afforded to men and are twice as unlikely as men to be employed. Even worse, out of 164 members of parliament, only one is a woman. The purpose of this study, the first of its kind in Somaliland, is to generate evidence on and better...