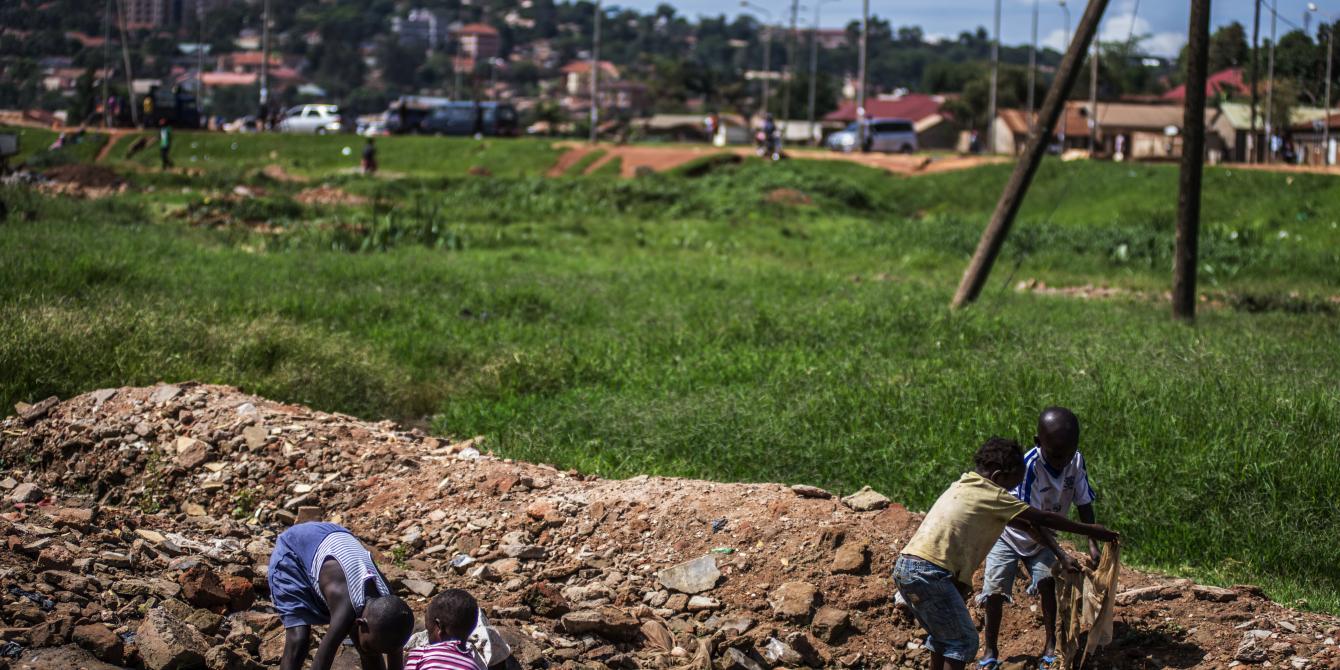 The Uganda Tax System is widening the inequality gap according to a new report launched today by Oxfam, SEATINI and other members of the Tax Justice Alliance Uganda. The report launch, which was officiated by the Minister of Finance Hon. Matia Kasaija comes as political and business leaders gather for the annual World Economic Forum in Davos, Switzerland.

According to the Fair Tax Monitor (2018) report, the inadequate tax administration system has led to Uganda failing to meet its annual tax targets. Unfair tax exemptions, for example to large multinational corporations, means that fewer taxpayers continue to shoulder the Tax burden while significant amounts of potential revenue remain uncollected due to these tax breaks. These unfair Tax exemptions, majorly through ambiguous means have led Uganda into losing a lot of revenue.

According to the report, the amount of revenue lost in 2017/18 was nearly equal to the ministry of agriculture budget, which was 863.4 Billion Uganda shillings. This, coupled with the high expenditure rate which is already above the generated revenue, has further pushed the country into public debt. When it comes to expenditure, the government spends highly on loan repayments (for loans whose impact is often wanting), public administration and the military sectors at the expense of social sectors such as health, agriculture, and education.

What this means is that generations of Ugandans are bound to keeping repaying public debt, at the expense of social sector development and service delivery improvements. According to Oxfam, a reform in the tax administration system, which allows for everyone to pay their fair share of tax, with transparent, controlled spending, will go a long way to enhance the quality of life of ordinary citizens in Uganda.

Mr. Moses Dombo, Oxfam Country Director in Uganda said, “There should be deliberate efforts to invest in social sector development, and improvements in service delivery, which have a more direct and sustainable positive impact on the wellbeing of the poor, who make up the biggest of Uganda’s population. This report reveals that rather than reduce economic inequality, the tax policy in Uganda is exacerbating the gap between the rich and the poor, with women taking the brunt of the plunge. Women tend to spend more of their income, which is indirectly taxed, on goods and services such as healthcare, education, food, and childcare. They, however, do not get the most value out of their tax contribution. Actually, we all have not. A number of us here pay so much in tax but we do not see and feel how this tax is working for us.”

The recent legal reforms are expected to establish an “efficient” mode of collecting taxes, with fewer efforts being directed at the principles of equity and progressivity. There are however continuous yearly increments on duties and taxes on basic goods and services, placing a heavier tax burden on low-income earners.

“These Taxes that further drive inequality are the reason why we are here. We are calling on the responsible decision makers, through the number of recommendations in this report to Make Tax Fair, so that we can End Inequality in Uganda. This should not only be an NGO concern but the responsibility of every citizen, to ensure equity and fairness.” added Mr. Dombo Moses.

SEATINI Country Director Ms. Jane Nalunga concluded by saying, “It is possible to change this status quo. We have seen it happening when citizens stood firm against the Mobile money transactions and Over – The – Top (OTT) Tax. The biggest challenge remains availing citizens with information on tax rates, tax collection, allocation and utilization in user-friendly formats that they can use to make informed decisions and participation. As the Tax Justice Alliance, we remain committed to engaging in shaping revenue generation policies in Uganda and hope that the government and other relevant bodies will not just continue to listen but act on ending the prevailing inequality.”