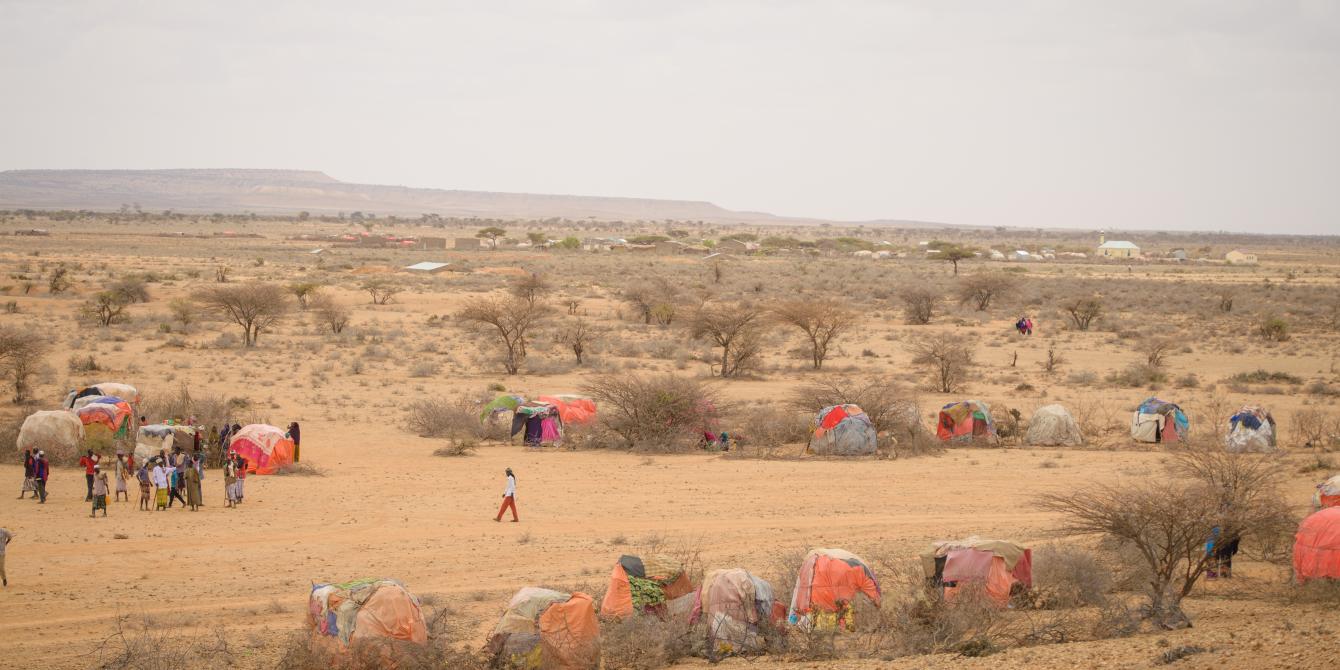 Sporadic, below average rains and persistent drought since 2016 sees an estimated 1.7 million people in critical need of humanitarian assistance in Somaliland, a figure ballooning by hundreds of thousands in recent months. Communal water resources are drying up at an alarming rate, forcing communities to truck in water that they can’t afford, and triggering appeals by Somaliland and Puntland authorities.

“The warning signs are all negative. Famine was averted in 2016 because of a rapid, large-scale response. Resources and action must again be forthcoming, prioritized for women and children, who are the most vulnerable,” explains Amjad Ali, Oxfam’s Country Director in Somalia and Somaliland.

Below average rainfall in late 2018 provided scant relief, as most communities remain unable to rebuild livestock herds to utilize the very limited new pasture. Vulnerabilities were further exacerbated by the devastation of Cyclone Sagar in mid-2018 that killed an estimated 80 percent of livestock in affected areas and decimated the few agricultural crops Somaliland grows. Coastal areas, Togdheer, Sool and Sanaag are the regions hardest hit.

Through an existing response in these regions, Oxfam has been closely monitoring the situation, deciding it is now time to raise the alarm.

“The decision to declare an emerging crisis is not taken lightly, as we are wary of donor fatigue, but the situation is bleak. As existing humanitarian support was scheduled to scale down, we are seeing a humanitarian cliff before our eyes. We must not walk blindly over the edge,” said Ali.

Water and food availability are not the only concerns, as fears are growing of communicable diseases spreading due to deteriorating water quality, where weary communities have little resilience for cholera and other outbreaks that can quickly become a death warrant.

Across Somaliland and Somalia, an estimated 4.9 million people are food insecure and 2.6 million internally displaced, of a population estimated at 14-15 million. The 2019 Humanitarian Response Plan is only 6.4 percent funded, leaving a gaping hole. Resources are urgently needed to avert catastrophe.

In 2018, Oxfam reached over 375,000 people with humanitarian assistance in Sool, Sanaag, Toghdeer, Awdal and Nugal, regions at the centre of the emerging crisis. This included rehabilitation of water points, emergency water trucking, latrine construction and multi-purpose cash grants.

Oxfam’s response is still ongoing but is unable to meet the rapidly growing needs.