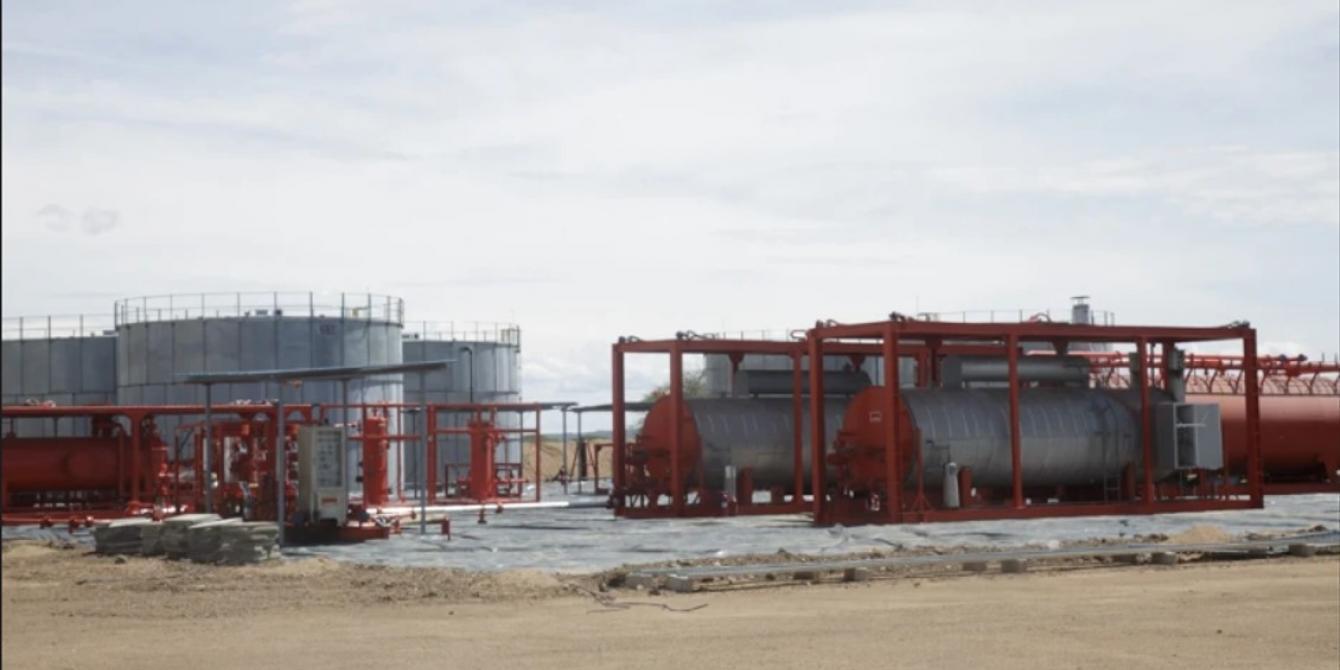 Mining, oil and gas resources have the potential to significantly contribute to countries’ socio-economic development. Socio-economic benefits stream in through taxes, a share of the revenues and economic linkages. The realisation of this potential- to contribute to socio-economic development- is not certain. Huge expectations for socio-economic transformation can be unmet due to poor governance of the sector characterised by negotiating poor terms with companies, failure to effectively monitor company operations, poor use of revenues that accrue from the sector and limited public participation in decision-making processes. It is against this background that the role of Supreme Audit Institutions (SAIs) can be viewed. SAIs are custodians of public funds and are constitutionally mandated with ensuring that public funds are judiciously used. Public funds enable investments in social service delivery and without their precocious use, economic and social progress is all but impossible. Where a significant portion of public funds is derived from resources such as oil, gas and minerals, the role of SAIs in auditing the extractive sector becomes even more imperative.

The role of SAIs vis-à-vis the extractive sector is important due to a number of factors. Firstly, extractive resources are wasting assets which are non-renewable. There is, therefore, often one opportunity to ‘get things right’.

Secondly, extractive resources are also prone to boom and bust price cycles. This commodity price volatility means windfall revenues are not in perpetuity and must be secured as price downturns are all but guaranteed. Lastly, the discovery and exploitation of extractive resources also often brings with it huge public expectations of windfall benefits, material benefits and economic transformation. Where these expectations are not matched through revenues and the delivery of public goods- there is a likelihood of conflict. The role of SAIs with respect to extractive industry audits and the interface between SAIs and the public on extractives is critical.

SAIs often enjoy significant independence in how they operate and in many countries- are accountable directly to Parliament, that is, essentially the general citizenry. Extractive Industries (EI) audit findings must be known to the public as extractive resources are juridically owned by the public and often only held in trust, by the government. Additionally, where EI audit reports are made, they must make sense to the public, as the office is directly accountable to the public, through Parliament.

However, what often happens is that there is a chasm between the publication or public disclosure of EI audit reports or findings- and the public’s knowledge, familiarity and engagement with the audit findings. The effectiveness of SAIs is not just in providing information that ensures that leakages of public funds are plugged and that there is some remedial action. The effectiveness also lies in the extent to which SAIs facilitate the public’s access to information, access to public participation and access to justice- in the discharge of its mandate.

A report is only useful to the extent that it is owned, understood and used by the public. While SAIs are often seized with complex and technical audit undertakings, a major audience for audit findings should be the public. SAIs should ordinarily provide information for different interlocutors, including the public, to meaningfully participate and influence the governance of the sector.

There is often significant media attention when SAIs launch audit reports. However, this media attention often only lasts a few weeks. The disclosure of audit findings is often at the tail end of a long audit process. In some country contexts, citizens, particularly those in far-flung communities do not even know of the existence and role of SAIs.

With respect to extractive industries, civil society and local communities have been clamouring for improved transparency and accountability. EI audit reports, be they petroleum cost audits or value for money audits (special audits) are an important element in the EI transparency and accountability toolkit. The information disclosed by SAIs and the credibility of the office itself are often unquestioned as this is a governance institution that is constitutionally established. Information and data disclosed by SAIs is, in the eyes of government institutions, more credible than that disclosed by civil society organisations.

In countries like Zimbabwe, where international transparency initiatives such as the Extractive Industries Transparency Initiative (EITI) are absent or moribund, it is often EI audit reports that offer a solitary window into the challenges bedevilling the EI sector in a country. Conversely, where international standards are adopted and implemented, such as in Uganda and Tanzania, respectively, reports from the office of the auditor general provide useful additional data and information. In Uganda, the audit of the Petroleum Fund is an example, while in Tanzania, the Controller and Auditor General (CAG) audits into the mining sector have gone onto establish the likelihood of illicit financial flows in the sector. The availability and accessibility of this information is the bedrock of citizen participation.

How to improve access to information related to EI audit reports

To close the gap between the information disclosed and the information that is accessed by the public, SAIs will need to significantly invest in communication and making reports more accessible. Currently, most audit reports are voluminous and dense, and not necessarily sector-specific. They are often as inaccessible to civil society organisations as they are to local communities.

While actors such as civil society, the media and parliament- have a role in distilling and analysing audit findings for the benefit of the public, SAIs equally have a role in ensuring that reports are accessible. There is already some work that is on-going to address this- the International Organisation of Supreme Audit Institutions (INTOSAI) Working Group on Extractive Industries (WGEI) is increasingly engaging with civil society organisations.

Some of the strategies that can be used by SAIs and funding or strategic partners to improve access to information related to EI audit reports and bridge the gap between public disclosure and information use are detailed below;

• SAIs should explore directly engaging civil society organisations and the media to share audit findings. With respect to EI findings, SAIs should specifically engage with organisations that are working on extractive issues. An example could be directly sharing audit findings with EITI multi-stakeholder groups and or national civil society coalitions working on extractives.

• SAIs should consider sharing audit findings with relevant parliamentary committees. In most countries, these are committees responsible for providing oversight on the extractive sector and public accounts.

• SAIs should consider making considerable investments in improving communication through simplifying EI audit findings and reports. This may include making simplified summaries with visualisations that communities and civil society organisations can easily comprehend.

• SAIs should endeavour to make themselves more accessible to the public. This may mean creating sub-national offices at provincial or district levels. SAI Uganda is an exemplar in this regard as it has 11 provincial offices across the country. Where resources are limited and

this is not possible, SAIs should make periodic outreach visits to district or subnational levels.

• SAIs should consider undertaking evaluations on the use of EI audit reports and these evaluations should inform future approaches to VfM audits and public disclosure of the same.

• Publicise the role of SAIs and how citizens can engage with their offices.

Access to information is the basis for citizen participation and access to justice in the extractive sector. SAIs often produce credible reports that should ordinarily support CSO, parliamentary and citizen engagement in the governance of the extractive sector. These good reports are often inadequately used. There is a need for SAIs to reimagine how they package and present audit findings and how they can make their offices more accessible to local citizens.