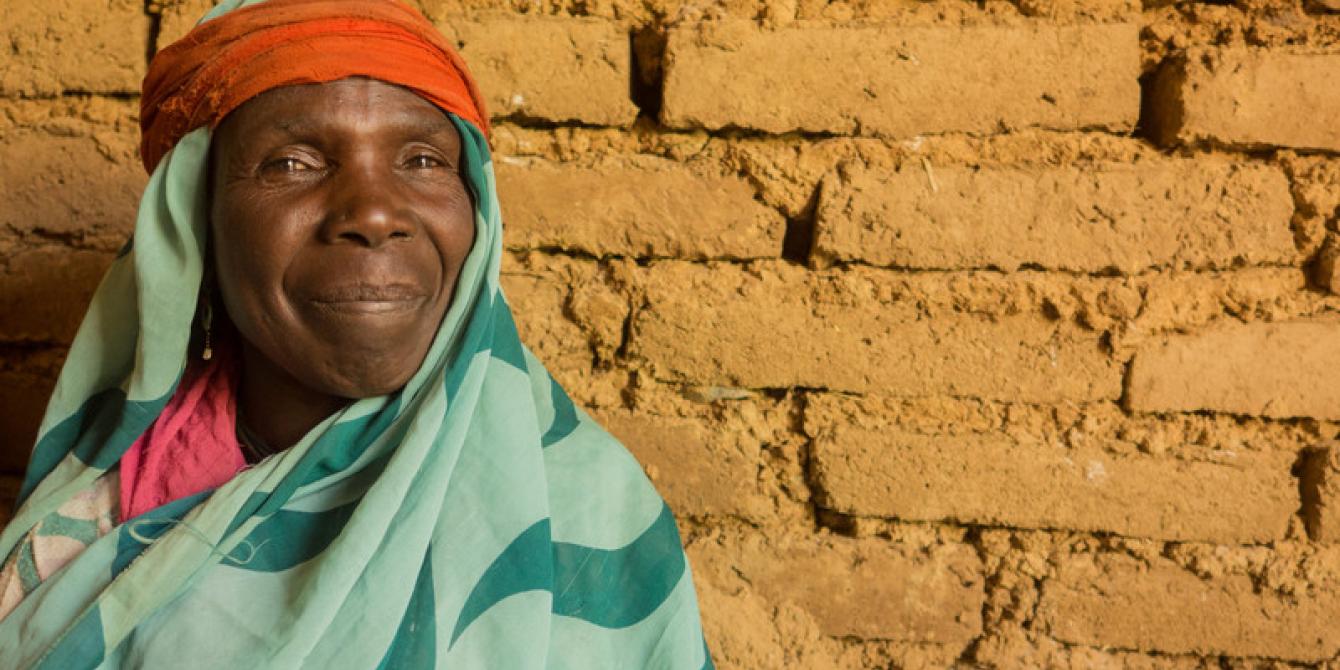 They matter: Time to care and unlock refugee women’s potential

“If a developing country like Uganda can generously host more than one million refugees, I call upon other wealthy countries to step up and take more meaningful actions by: welcoming refugees when they arrive at your borders, putting in place systems that protect universal right to seek asylum, supporting refugee hosting countries with long-term funding so that countries like Uganda can continue to respond to the needs of both refugees and host communities,” said Victoria Nyoka, a South Sudanese refugee leader living in West Nile, Uganda during the 2019 Global Refugee Forum (GRF) in Geneva, Switzerland.

In September 2016, 193 governments committed to more equitable and predictable sharing of responsibility for refugees as part of the New York Declaration. Their commitment to collective action was reaffirmed by 176 governments through the Global Compact on Refugees (GCR) in December 2018. While the GRF was a high-profile opportunity for states to demonstrate meaningful action on their commitments, including to ensure meaningful refugee participation, refugees at the forum accounted for only 2% of the total attendance list of nearly 3000 participants.

Oxfam is committed to increasing meaningful refugee participation, in international forums like the GRF as well as in refugee responses across the world. That’s why we gave up our seats on high level panels and meetings during the GRF to ensure that refugees, like Victoria, were heard. We also called on member states to ensure that they include refugees within their delegations to such high-level forums. And we pledged to do more ourselves: by supporting refugee-led organizations, by deepening the involvement of refugees in design of projects that affect them, and by giving more public visibility to the work and contributions of refugees themselves. 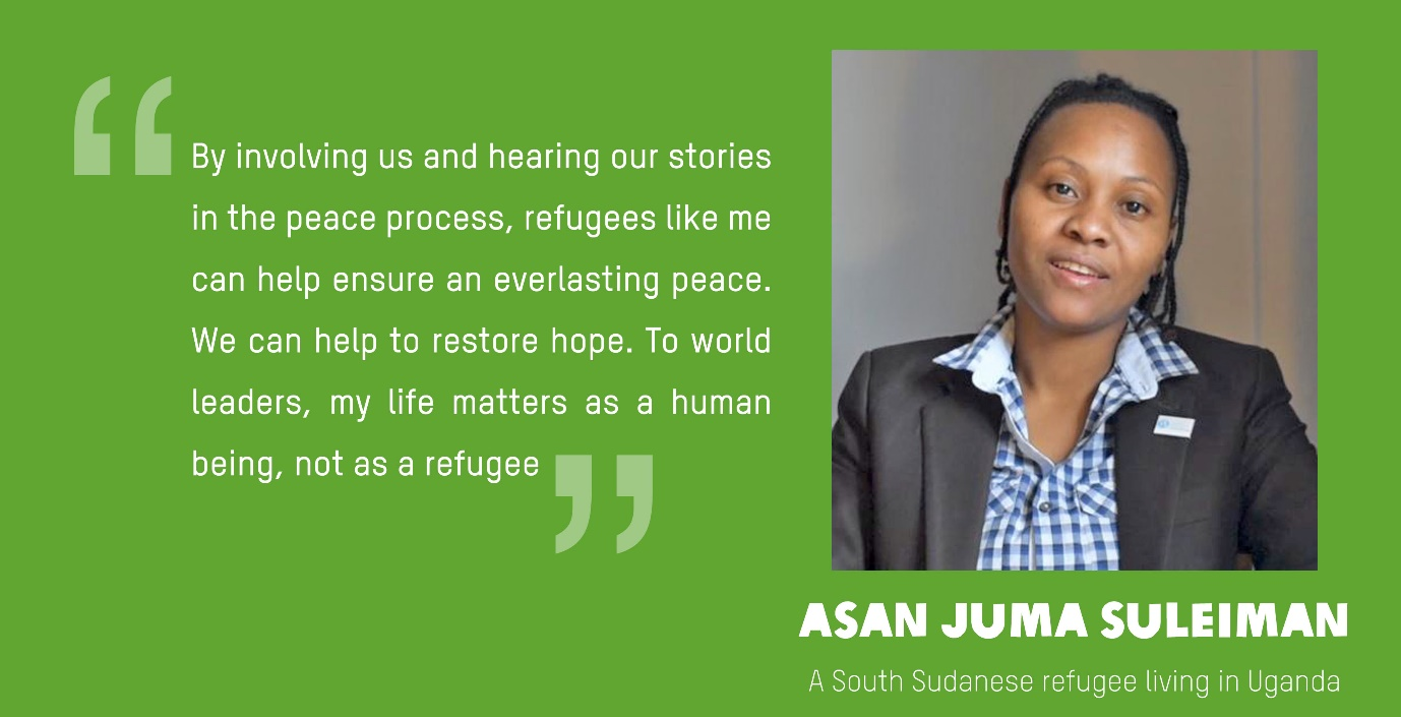 The immense capacities of refugee women and girls often go unrecognized, and their voices silenced. They face barriers such as limited access to representation at every level. Patriarchal social norms and gender stereotypes often limit their access to education, and the funding for targeted programs to address gender inequalities is insufficient. Their skills and abilities—to lead, to design responses, to address protection risks—often go unrecognized. The lack of engagement and participation of women refugees in refugee matters limits their potential contributions to durable solutions. We believe that this must change.

Women refugees are far from being passive victims of their fate. They run crèches for children, arrange care for orphaned or lost children, provide safe spaces for women who have experienced sexual and gender-based violence, manage scarce rations to ensure families are fed and run small businesses to support their families. Women also have a keen analysis of the problems experienced in refugee camps and of potential solutions. They often do this without funding or external support. They are playing a pivotal role to sustain communities and economies. This is why we have pledged—as should others—to support initiatives that refugees lead and design themselves.

Supporting feminist voices, particularly women refugees’ leaders such as Victoria, Asan and Susan, is a critical step towards harnessing their enormous potential and capacity to be part of the solution. Their inclusion in positions of power and influence helps foster collective resilience. Placing women in decision-making roles and including their needs and realities in policies and solutions designed to address the global refugee situation will make them more sustainable and responsive.

For Oxfam, the GRF highlighted the need to continue creating spaces for refugees and in investing more in activities that refugees are directly involved in together with the host communities.